Not available on weekends. 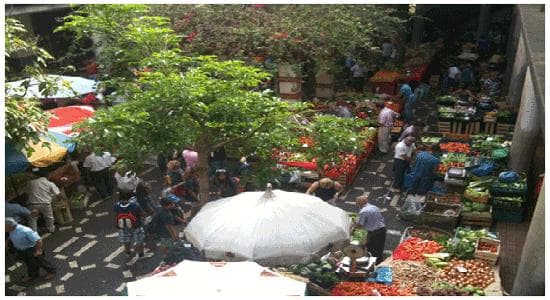 Funchal main Market sells a colourful array of fish, excotic fruits local crafts and flowers. Flower-sellersin traditional island costume have colonised the entrance to the market Their stalls sellkeenly priced cut flowers and bulbs, freshly dug and smelling of earth, or delicate orchid blooms might tempt you to buy a souvenir of the island´s horticultural richness. The fish hall, you will find the scabbard fish, vast octopti, tunas. 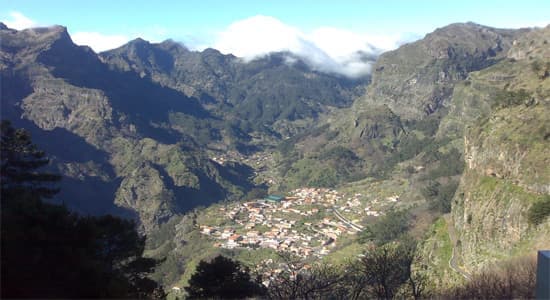 A spectacular and hair-raising rock ledge, overlooking “Curral das Freiras” a horse shoe shaped valley far below. This valley has three sheer sides that cut into the serrated peaks of Madeira.

Camara de Lobos: is located west of Funchal. A small fishing village. It is one of the island’s most atmospheric fishing villages. The village was named after monk seals which frequent visitors to the harbour. The centre of the village, with its whitewashed houses, shops and bar where you can taste the local drink poncha, remains instantly likeable.

If you want to sample some of the local wine, you will see huge barrels in the glass-fronted modern wine lodge, Henrique e Henrique. Dating from 1850, the lodge owns the largest vineyards on the island and produces some of the best madeira wines around.

Founded in 1850, the firm of henrique & henrique has won a string of medals and awards in recent years for its attempts to dispel the fusty image of Madeira Wine.

Please Note: The wine lodge are closed on the weekends 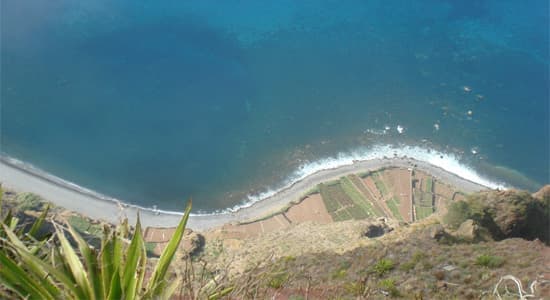 Cabo Girao: The second highest Sea Cliff in the world (after Norway). so named because Zarco got this far on his exploration of Madeira´s coast in 1418 before he did an about turn (girao) back to Funchal .There is a small well railed miradouro.With a fine view across towards the distants.It´s a lovely and tranquil spot .The smell of pine and eucalyptus in the air.Vine and vegatables are cultivated at the foot of the cliff. 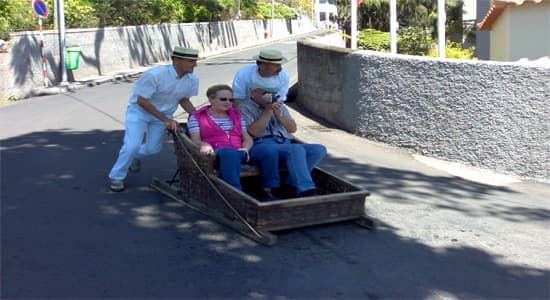 The attractive village of Monte perches 550 m above sea level and is 6 kms from the centre of funchal. The beautiful gardens of Monte palace. The 2 towered church is the islands most important church. The church is also the final resting place of emperor Karl I of Ausria and king of Hungary. For most people, the toboggan run is the most memorable experience to be had in Monte. The toboggans are basically giant wicker baskets , attached to wooden runners which are oiled using a greasy rag.

Please note: The price for the private tour does not include the cost of the tobbogan ride which is 30 € per couple.

The price is per vehicle and NOT per person

The payment is made Directly to our driver and not through the internet.
We do NOT Require a Deposit.